Best computer games 2022: these are the games you cannot miss 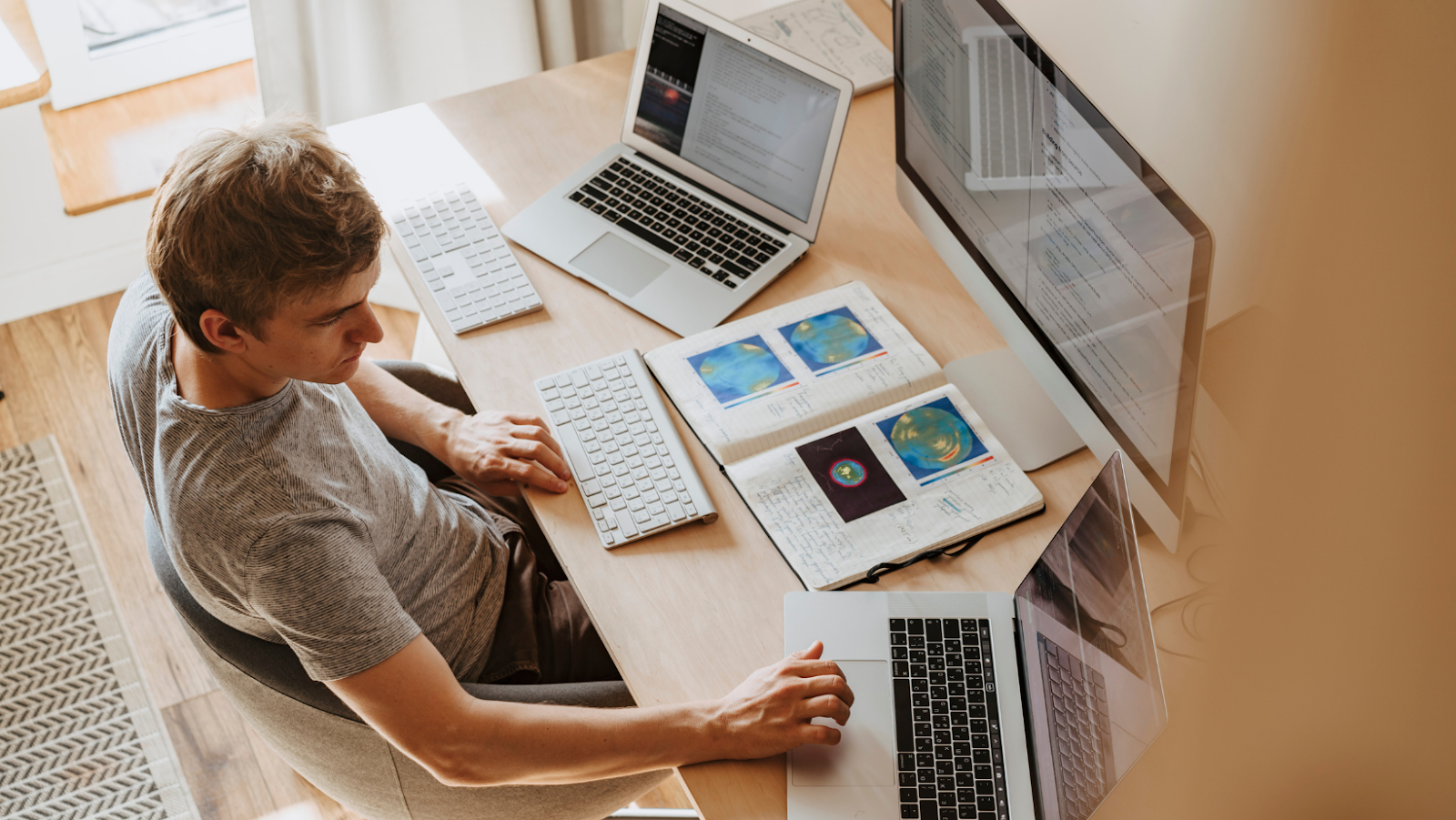 There are several good reasons why the top PC games have such a massive following of fans. First, game design, storytelling, and fantastical new worlds are works of art in these games, frequently backed by stunning technological achievements in visuals and audio that engulf players and guarantee that legends about the games will persist for decades after release.

The list below contains our favourites right now. First, the PC games we think are the best.

You have to look and see if you can find a game that suits you. Otherwise, you are also welcome to have a look at the top 10 online casinos published on www.top10-casinosites.net if that is something that works for you better. 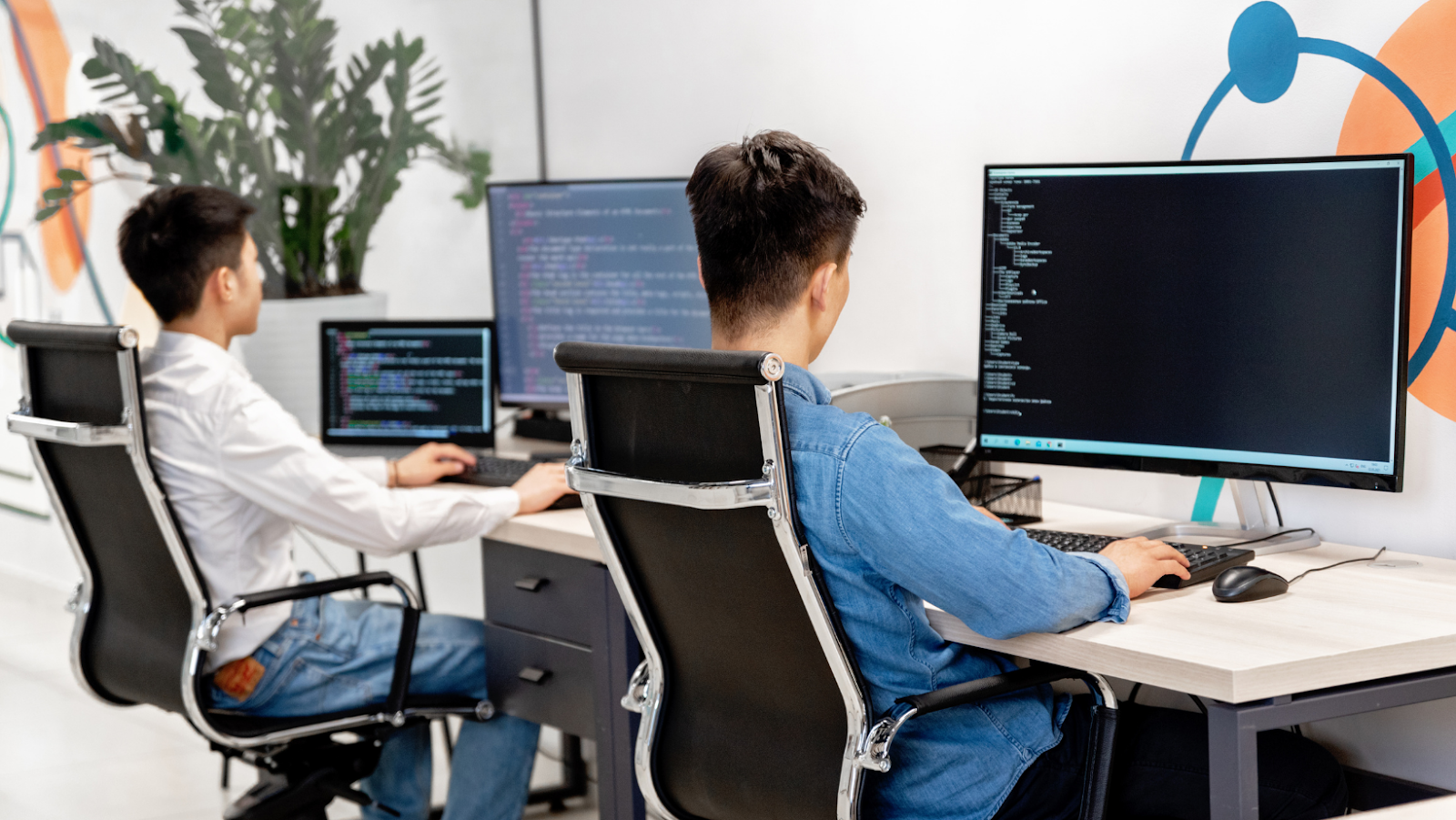 Beautiful graphics? Yep. Considerable areas to explore? Yep. An engaging combat system? Of course. “The Witcher 3” is one of the most ambitious role-playing games in an open world. It combines the grandeur of «TESV: Skyrim» with the size of «GTA5». The game has admittedly been criticised for various small things, such as a tricky menu system, a slightly slack plot, and a graphic that did not quite live up to the style of the ambitious promo material. Nevertheless, it is so ambitious and so tightly packed with detailed content that the total package lives up to expectations. Big, beautiful, and a minute-eating monster. You will want to browse every square inch of “The Witcher 3” ‘s beautiful world, perhaps one of the best video games ever created.

If you have been a die-hard fan of first-person shooters, you probably know the Halo series well already. Although it has a history of two decades, the latest game in the series, Halo Infinite, is not a lazy attempt to collect lots of groats on the name itself. Here you get the superior FPS experience you want from a Halo game – and Master Chief is back.

This is not just a beautiful game that adds a lot of fun, because if it’s the multiplayer experience you are looking for, but you will be pleasantly surprised that that part of the game is free. 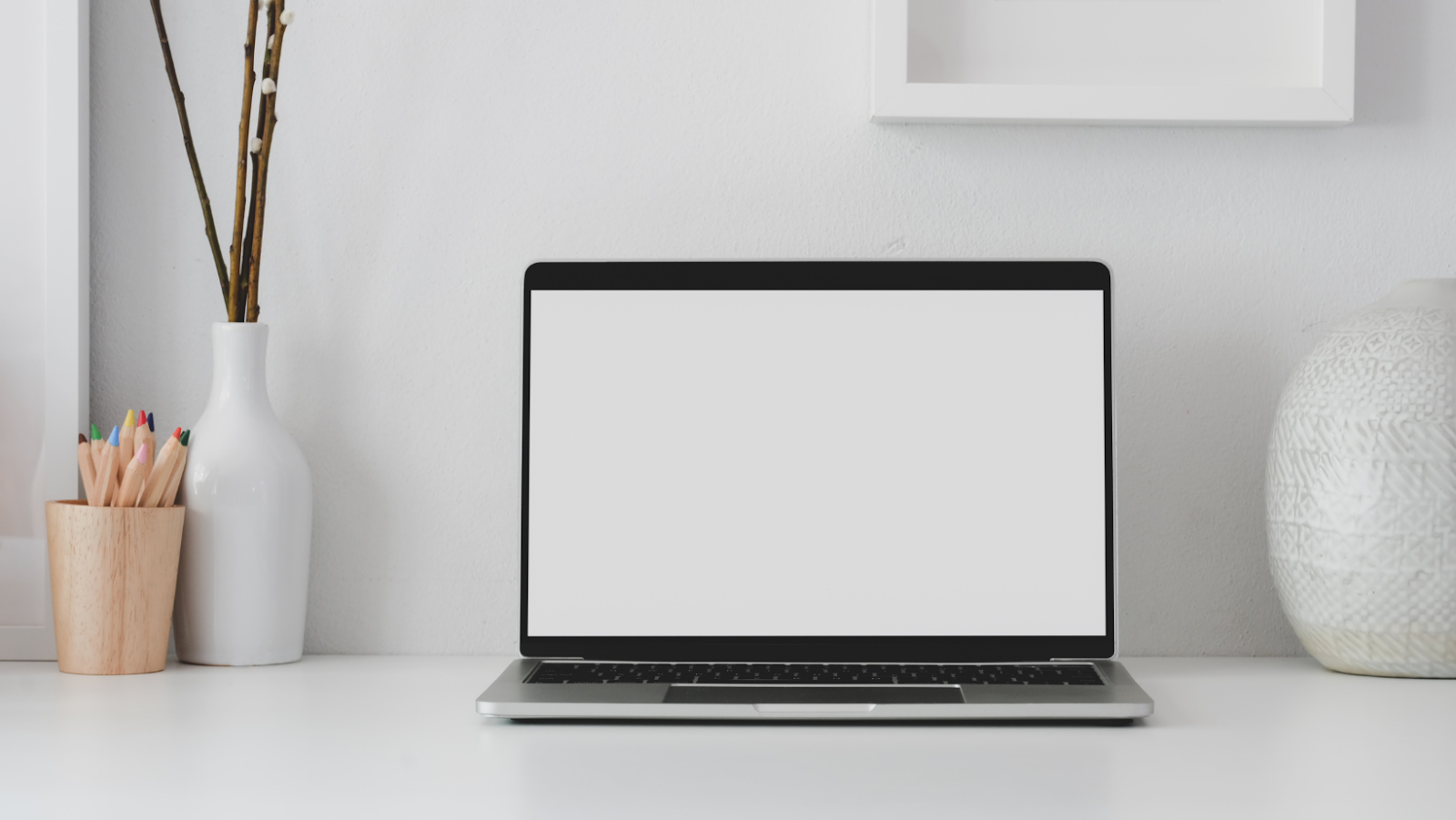 Ultra-violence and constant progress are mashed together in this post-apocalyptic and dystopian world. This game is intense, and you will die again and again throughout the game. If you’ve ever wanted a game that combines “Doom Eternal” with “Mirror’s Edge”, then you’ve found it here. The game is set in the Dharma Tower, a kind of last resort for humanity, and you work your way up the tower with your sword to take revenge on the ruthless ruler who resides at the top. On the way, you have to deal with heaps of enemies, dodge bullets and move acrobatically through the area after area. If this sounds like something for you, then just enjoy it.

Zombie games with an open world are almost a cliché nowadays, but the Dying Light series manages to renew itself with parkour and a day/night cycle where the zombies go from being slow-moving dragons to becoming extremely aggressive and far more dangerous than before.

In the sequel, you do not only get the opportunity to explore a map four times larger than in the original, but you will have to make decisions that change the game universe on a fundamental level. Large cubicles in the area can be unlocked, depending on the choices you make. Like “Dying Light”, you can fight your way through the game with up to three other players.