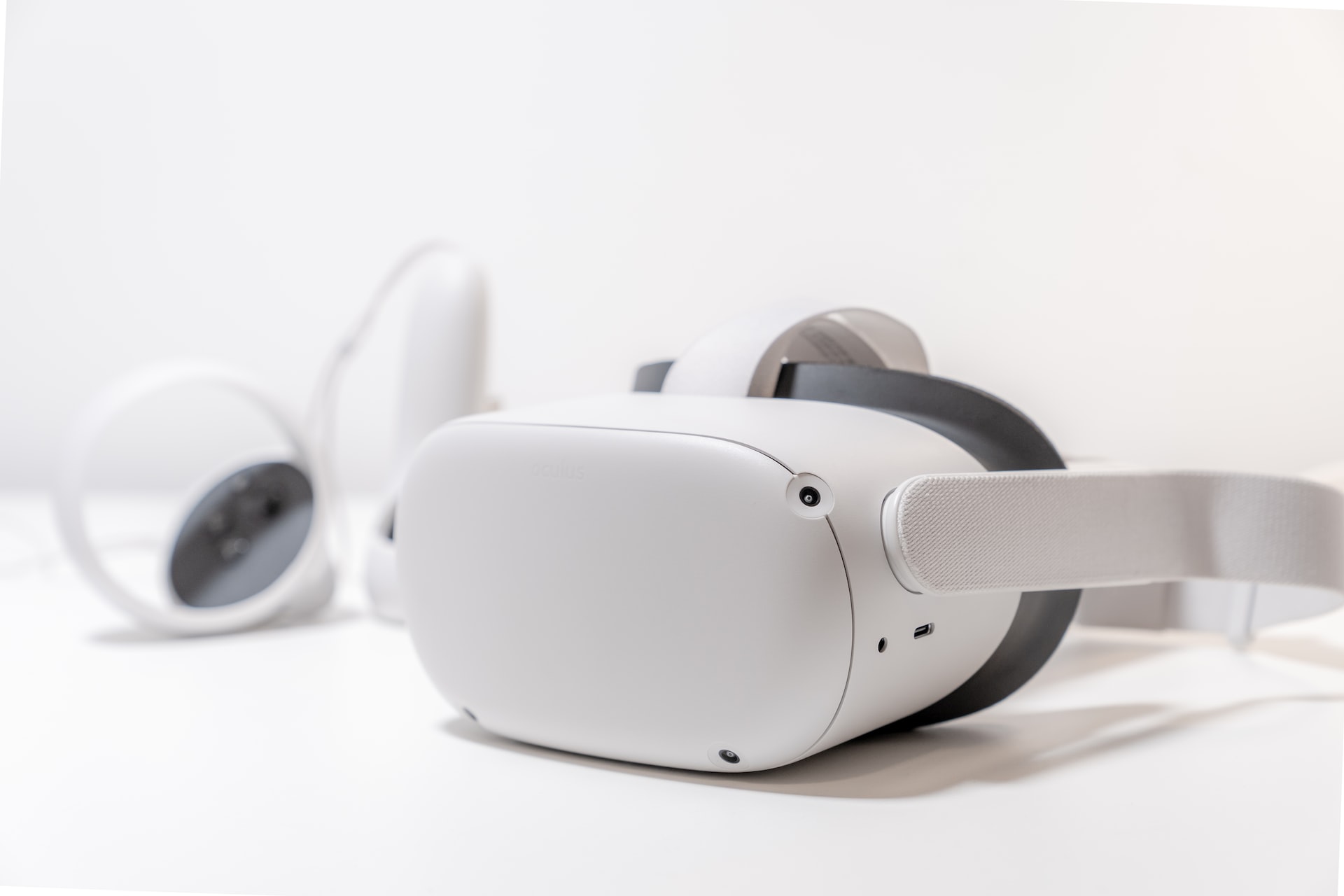 A project focused around creating anime worlds in VRchat. The idea is to create a diverse range of worlds which people can visit and enjoy, all inspired by various animes. Note that this is still an early concept and everything is subject to change!

I wanted to have a big project to work on for VRchat. There were already VR projects being done so I decided to take a different spin on things by making VR worlds. This way, people who aren’t interested in the coding side of things can still enjoy the project!

The main objective of this is to create a fun and interactive project that people can enjoy in VRchat, but which doesn’t take up too much time. I hope to make at least one world every week though depending on the amount of interest there might be, more could be created.

After a while, a system will be integrated into the maps so that the level of the map is determined by how popular it is. This will help encourage people to spread interest in their maps and reduce lag for others if required.

What is VRchat and how does it work?

Virtual Reality Chat (VRChat) is a free to play multiplayer platform which has just recently been released on Steam. It uses assets from the Unity store and allows players to create their own worlds and avatars etc with pre-set tools. The most recent update includes an Anime Avatar DLC which features some anime themed outfits. This is where Anime Worlds comes in – by using these avatars, it allows people to have a diverse range of anime worlds that they can visit. 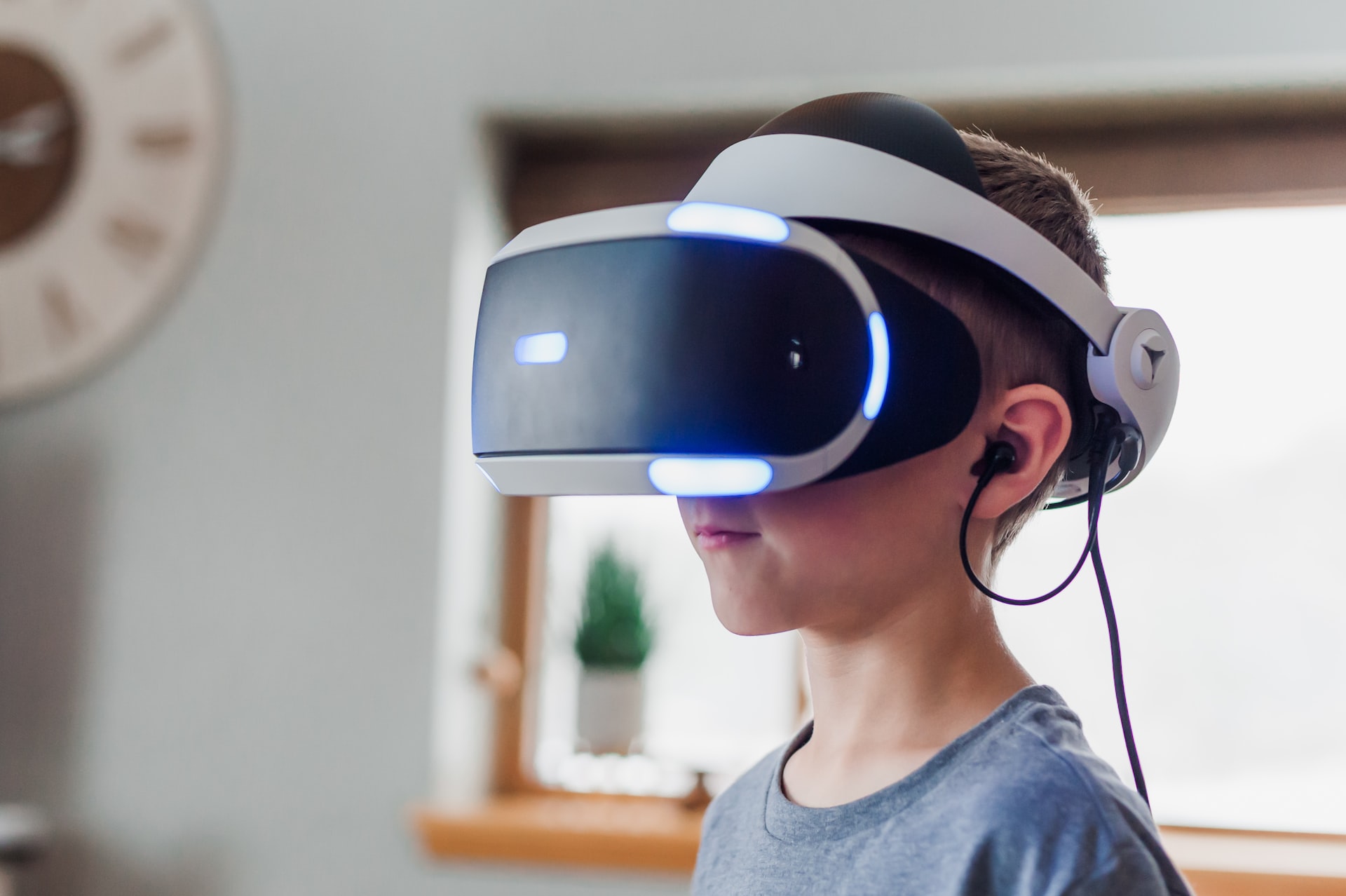 How to create an anime world for VRchat?

Creating an anime world/map for VRchat is quite simple. I used the Unity assets to create the map, then imported it into VR chat using their import tool. They have a range of commands which you can use to build the map automatically, but if you’re familiar with Unity this makes things much easier! If you want to create a custom avatar you will need to download the VRchat SDK . It comes with a range of tutorials – one of which is creating custom avatars.

Pros and cons of using VRchat

– Great community that is always willing to help

– Requires VR equipment (I use Oculus Rift + Touch Controllers) You can still download the game without VR equipment, but it will make interacting with the avatars quite difficult.

The first step is to make sure you have VRChat and the Anime Avatar DLC downloaded. The DLC comes with 2 maps which you can use for this project: an empty city and a floating island. Once you’ve got both of these maps, start up VRChat and create a new world (it’s at the top right of the world select screen). Then, import your city map.

Tip: Make sure you have the correct layer selected when importing. If it isn’t, VRchat will tell you which one to use! Next, switch to Unity and open a new project. Once the project has opened up in Unity, create a new scene and delete the default cube and camera scripts. 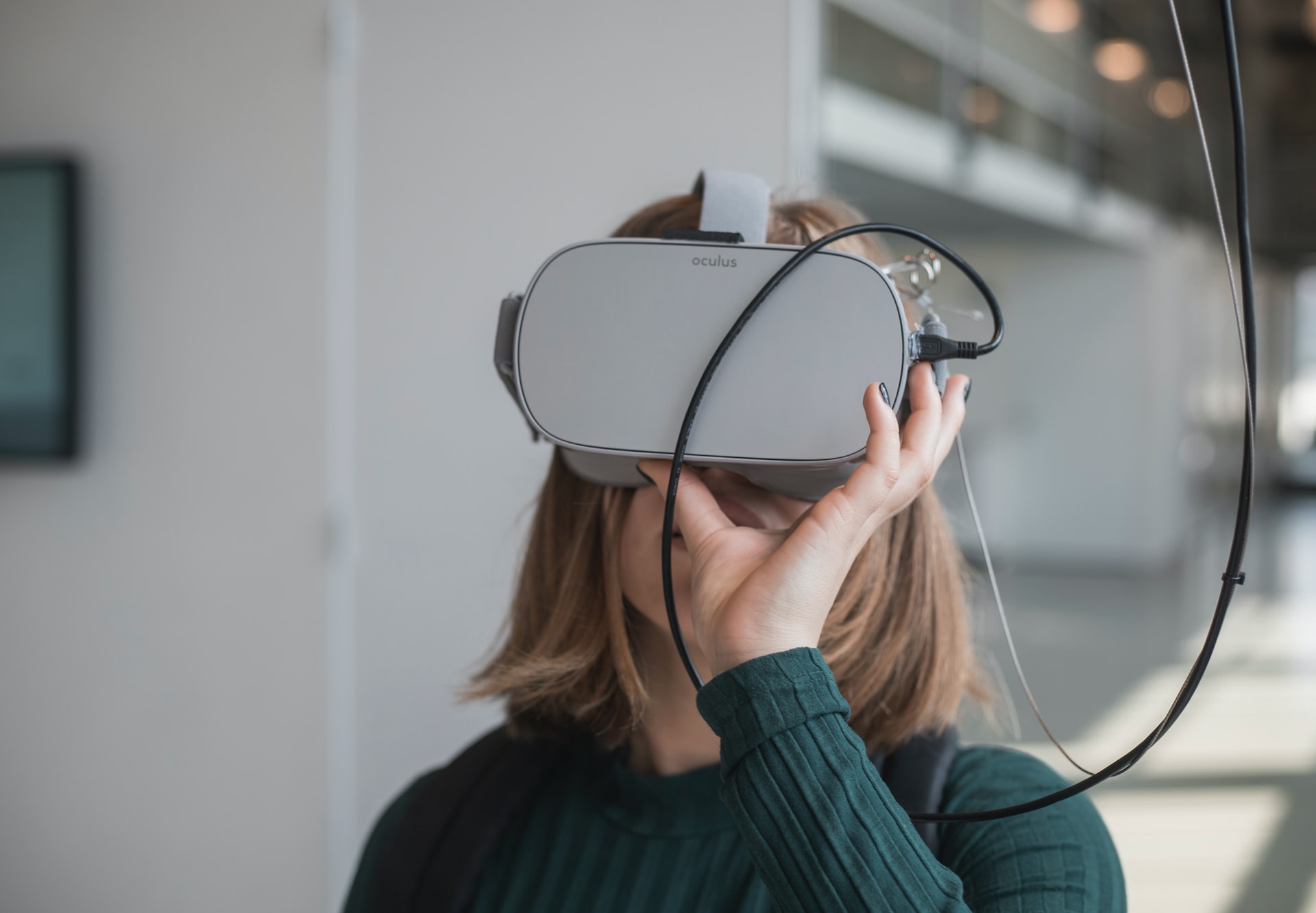 This is just a starting concept and as I mentioned, everything is subject to change! There are lots of points that will need changing as time goes on such as the number of maps currently available. If there’s enough interest from people who want certain maps/worlds however, I’ll happily create more. Please feel free to leave comments below on what you think or if there is anything you would like to see in the future. Thanks!