Visit the Heart of Chornobyl with S.T.A.L.K.E.R 2

S.T.A.L.K.E.R. 2 is the upcoming game in the namesake franchise, which will put players back in a dystopian future in the post-apocalyptic world brought on by the Chornobyl explosion. The latest addition to the series is the Heart of Chornobyl installment, which has been paused indefinitely but is one of the most highly-anticipated times by the studio. Reminiscent of mobile roulette, this upcoming C.G.S. Game World product is promising to put you back in the driver’s seat as you make your way through the Chornobyl zone, which has transformed the very heart of humanity and spawned fresh horrors for you to tackle.

The game itself promises to be a significant upgrade from the previous titles in terms of visuals, realistic storylines and branching out plots you can pull at. The title is built on the Unreal Engine 5, and as such, it packs a powerful punch among gaming aficionados who are keen on exploring the latest and best possible technological options.

Not only that, but the game is available on several platforms, including Microsoft Windows and Xbox Series X/S, and is still targeted at single-player audiences who want to dive into an immersive world with captivating storylines. S.T.A.L.K.E.R. 2 should be coming out on December 8, 2022, but recent developments have disproportionately impacted the process, with G.S.C. Game World confirming that the unprovoked Russian invasion has made it difficult to commit to actual fulfillment deadlines, but overall, game development has been going well. 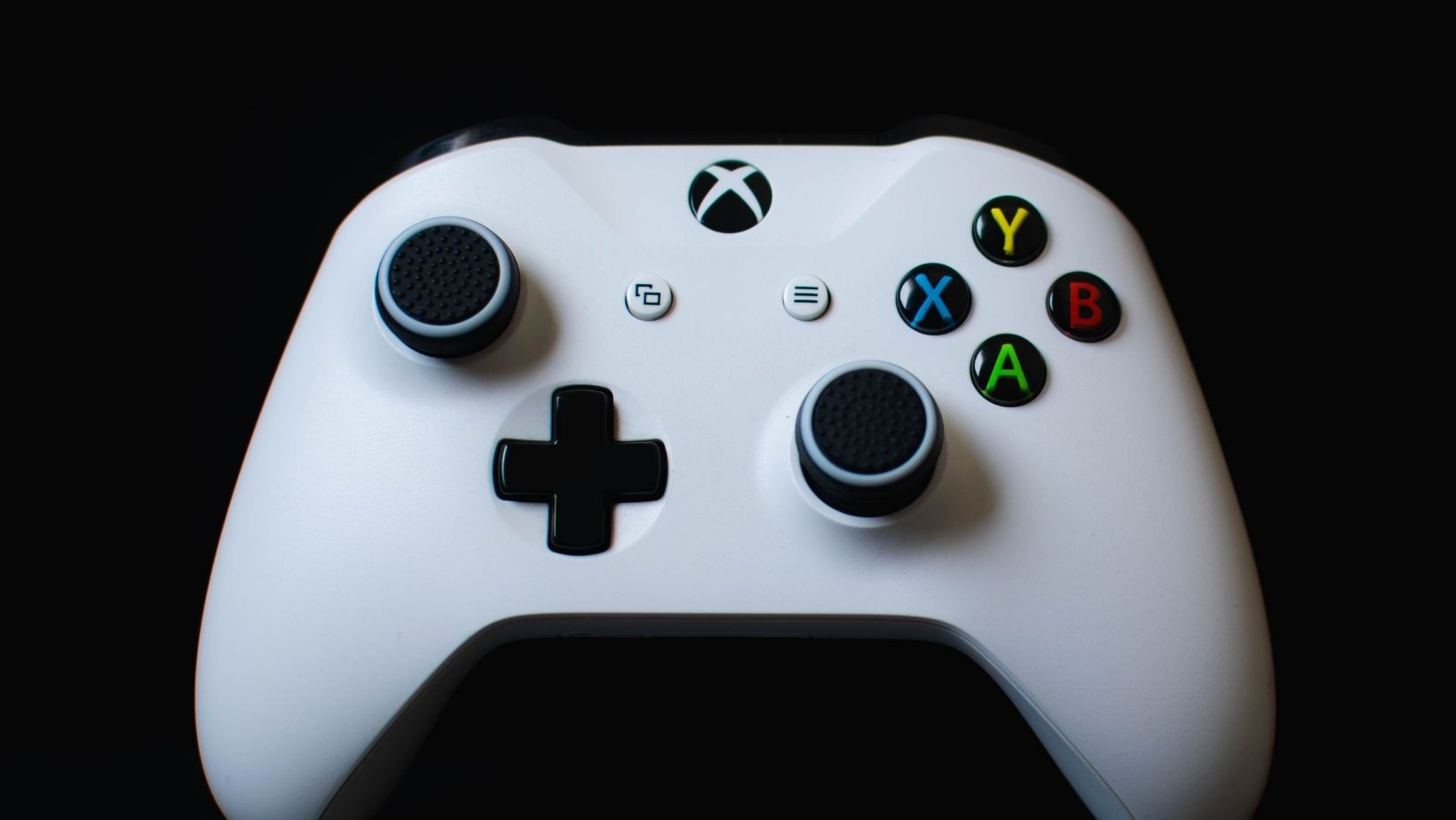 What’s New about Heart of Chornobyl?

Apart from reinforcing the storyline from the original stories, Heart of Chornobyl will introduce new ways to approach the post-nuclear-emergency zone. This time around, players will be playing from the point of view of Skif, who is doing illegal scavenging runs on the zone, but it’s not a welcoming place.

Because of the high radiation in the area, many others have perished, and anomalies and mutations now people the zone. The nightmarish abominations that ambush the players on their quest to the end goal – which is still hard to define through the nuclear haze – will have to be defeated as that is the only way to push forward.

Most of the previous S.T.A.L.K.E.R. games relied on a sandbox experience that was pre-determined, and despite the greatness of the plot and storyline, your choices led to the same outcome. However, this is going to change significantly in the new game, which will depend on an open-world concept, inviting players to explore their own choices and make their own decisions.

What this means is that no two decisions will result in the same outcome for people looking to enjoy themselves playing Heart of Chornobyl. The game still keeps its grim atmosphere and ambiance, and it can be scary on occasion with the ambushes by unspeakable horrors attacking.

The world has been drastically expanded from previous iterations of the game, and this puts you in a unique situation to explore the Zone once again. The game is an interesting mix of mix and science-gone-wrong, and it reminds me of Tarkovsky’s own version of S.T.A.L.K.E.R., the tale of an abandoned sight where a supernatural force has crashed and is now affecting the lives of all people around them in the weirdest ways.

However, Heart of Chornobyl takes it a little farther as it creates actual monsters that bleed and allows you to take the role of a do-gooder who is in the Zone with one single purpose – eliminating the monsters, retrieving the objective, and then regrouping to take another run at the monstrous heart of the world.

Nobody says it’s going to be easy, but C.G.S. Game World products have a good idea of how to create a compelling period that is worth a mention and that will definitely be on your to-play list sooner rather than later. Players are very welcome to explore the Heart of Chornobyl themselves.

Essential Esports Betting Tips To Get You Started

4 Benefits Of Incorporating White Dragon Kratom In Your Life