5 Myths About Gaming Cheats and Hacks

Understanding a New Realm of Entertainment

Gaming digitally is beginning to rival physical sporting events, especially as you consider the virtual reality revolution, and associated gaming quality. Now, very realistically, video game pros and athletes share physical excellence as part of their skill set. That reality is going to compound. However, “cheating” in sports is real, as it is in video games.

The difference is, game “cheats” have much misunderstanding about them. Giving your character automatic aiming capability may make you unbeatable in FPS (First Person Shooter) games, kind of like knowing a football is deflated gives you an advantage.

However, the difference is: that sometimes everybody in the game has auto-aim on, and you can’t play without it. In that scenario, the “cheat” is really just a sort of stool you must stand on to have a seat at the gaming table.

There are quite a few different realities surrounding gaming cheats such as this that are commonly misunderstood. Here we’ll briefly explore five of them to enhance your gaming knowledge. 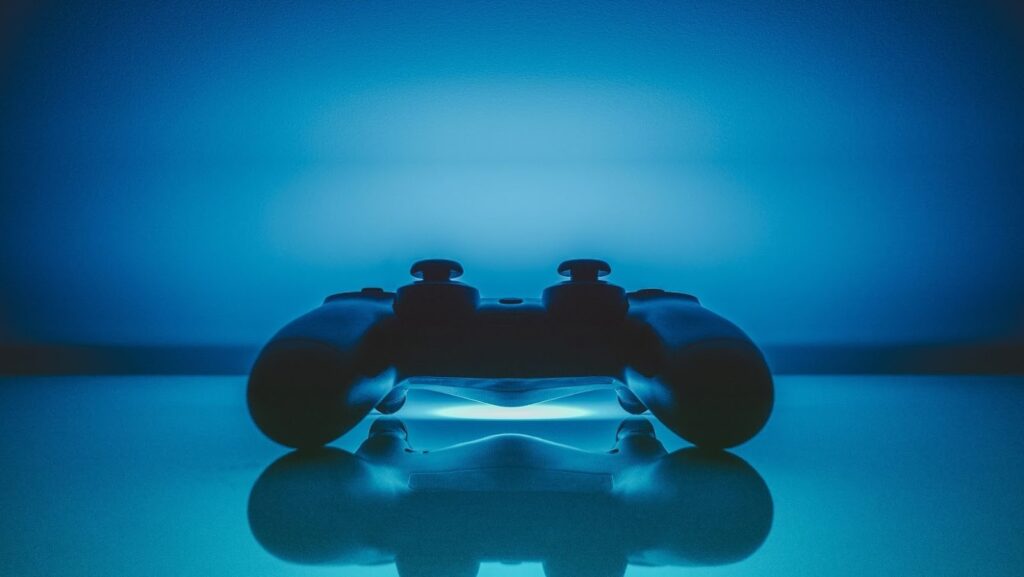 The term “cheat” is a misnomer. Is a shortcut in a racing game a “cheat”? In the real world, you bet. In the digital world, it’s more of a “hidden feature”. Most racing games have “shortcuts”. That’s easy to understand.

2. Not All Cheats are Button Combinations or Easter Eggs

Some cheats involve adding patches of code that change the way a gaming engine interprets certain phenomena. These cheats may or may not give a competitive advantage. You can add patch code into games without auto-aim so your character nails targets with every shot. Don’t get caught by a moderator doing that, though.

3. Some Sources for Cheat Options are Better Than Others

You want a diversity of “cheats” available; those that involve patches, button combinations, item use toward easter egg revelation, and more. One reason GuidedHacking.com’s Cheats have the 11+ year reputation they do is that they represent effective, comprehensive options that offer multiple ways for players to get “behind” a game and master it.

4. Cheats Are Not Limited to Actual Players 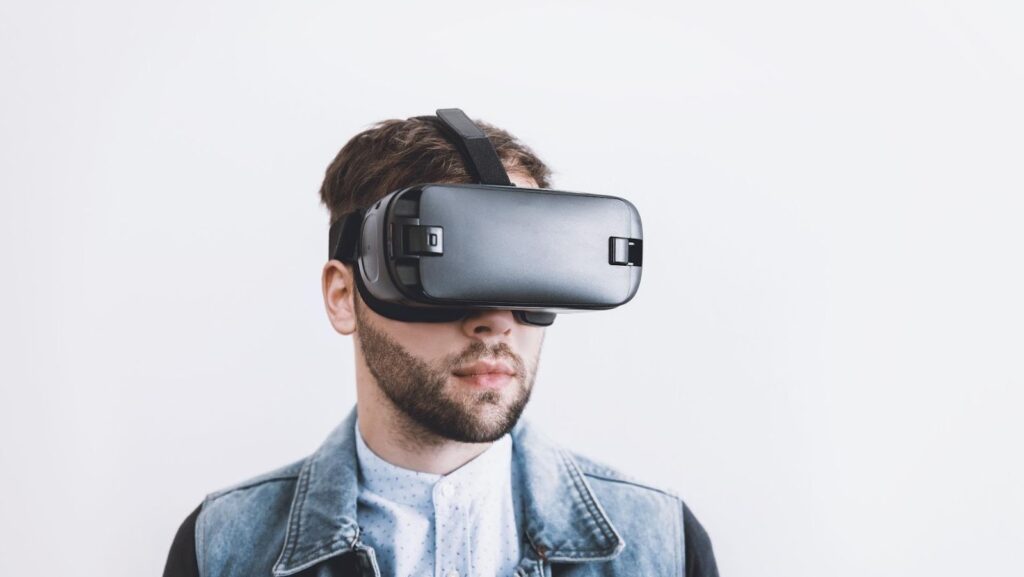 There are “bots” that can run on a “patch” in an online multiplayer game, befuddling other players. Some bots are good, some bots are not; there’s certainly a level of controversy on the subject. Read more about that controversy here. The point is: that bots can be a “cheat” in a game.

5. Without Cheats, Some Games Are Hard to Enjoy

Some games are designed to be exceptionally difficult and have a niche demographic as their target audience. Yet, with a few cheat codes, those games become incredibly fun. Survival horror games tend to be like this.

They also tend to be single-player outings, meaning you’re not gaining an advantage on other players; you’re just avoiding a long gaming grind toward the final conclusion. The only person getting “cheated” is yourself—but you’re saving time, so really, is that cheating, or is it optimizing gameplay? You decide.

Understanding Cheats Helps You Be the Best Gamer

Some games are hard to enjoy without cheats, there are digital “bots” that can be applied in diverse ways, some sources for cheats are superior to others, certain cheats are only available through coding augmentation, and gaming “cheats” aren’t always “cheating” in the conventional sense.

These are just a few of the common misconceptions surrounding this aspect of gaming. Hopefully, such understanding helps inform and enhance your gaming!

Cryptocurrency in Gaming: the Revolution of Wagering Business